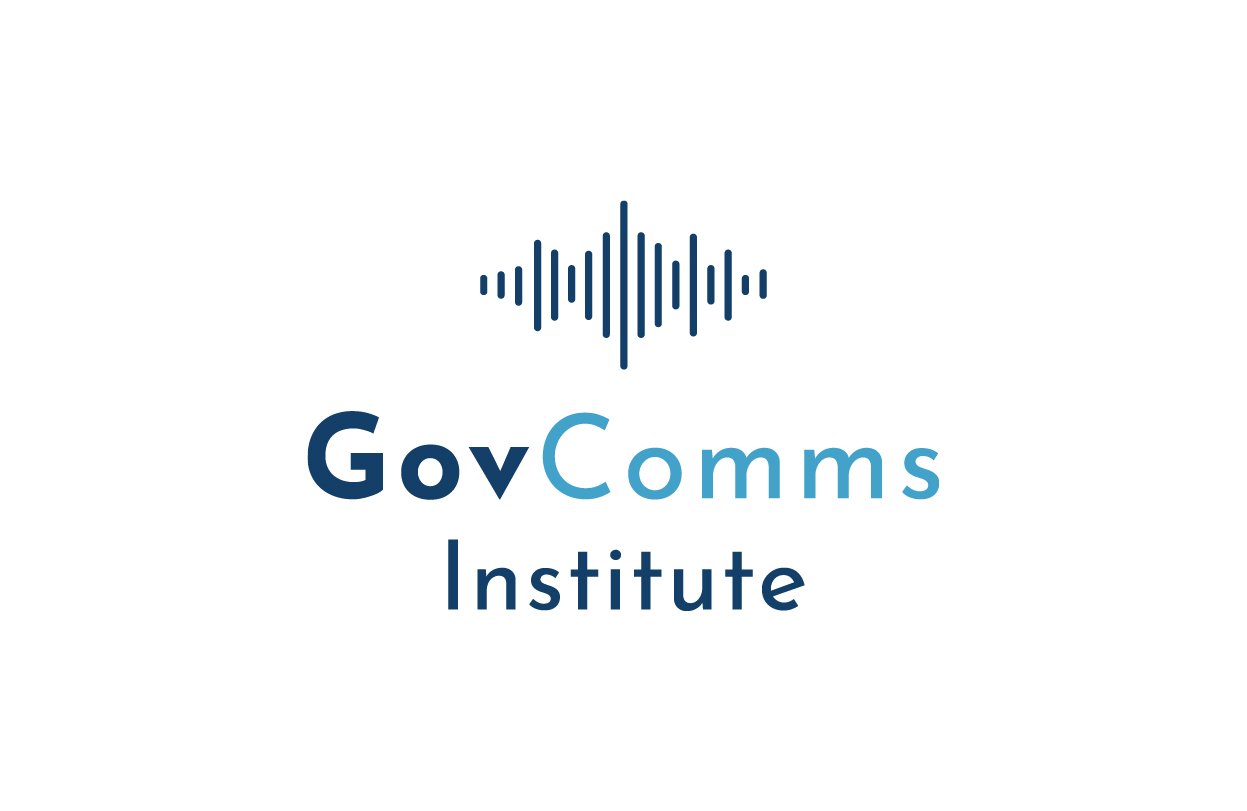 Celebrated annually, Open Gov Week (OGW) aims to increase awareness of the open government movement. Organised by the Open Government Partnership (OGP), it is a week for open government thinkers, doers and leaders to commit to citizen participation in government.

An open government is based on the idea of being more accessible, accountable and inclusive of citizens’ opinions in creating solutions. An open government includes members at the national and global level that co-create action plans with the citizens to explore a broad range of issues and solutions.

Open Gov Week (OGW) is an initiative that aims to bring OGP-members from around the world to engage in dialogue and share ideas to increase citizen participation in government. During the week (May 17th – 21st), there are seminars, hackathons, public debates, webinars, open dataset releases and other events planned by citizens, civil society, and governments.

This year’s OGW events will be centred around OGP’s Open Response + Open Recovery campaign, focusing on creating ideas and solutions through citizen participation in government. In line with these efforts, over 100 OGP action plans are being co-designed this year, and we all have an opportunity to explore bold, ambitious reforms.

National Action Plans are jointly developed by government and civil society and are the primary mechanism for OGP members to help make their governments more transparent, accountable, and publicly engaged.

Co-design and Citizen Participation in Australia

On Wednesday the 19th of May, the GovComms Institute (GCI) will be hosting a virtual panel discussion under the Open Government Week’s (OGW) Open Response + Open Recovery campaign. The panel will comprise of local and international experts across government and the private sector, responding to the question: “What are the best ways for the Australian Government to approach ‘co-design’ to enable greater citizen participation in decision making?”

Join us to learn more about initiatives across Australia towards citizen participation through co-design. The event will be hosted virtually on Wednesday the 19th of May 2021 from 4:00 PM to 6:00 PM (AEST). You will get a chance to listen to different industry perspectives, ask questions to the panel, and even participate in a live networking session.

Register now on our event page.

On the same subject